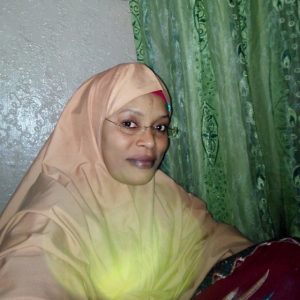 Born in Kano City, my birthday is October 17.

I grew up in Nigeria and Saudi Arabia.

I earn a living as an actress and am glad to say that I am one of one of the most popular actresses in Kannywood, the Hausa-language movie industry. I also have a finger in a few other businesses.

I first acted in a movie in the year 2000 when I appeared in ‘Dawayya’. I was only 15 then. That film recorded a huge success and helped launch me into stardom. Needless to say, its title became my nickname as soon as it was released and people call me by that name up till today.

I have acted in more films than I can remember. But I know they are more than 150. I have also produced more than 20 films in my production company, Dawayya Movies Nigeria Limited.

On a personal note, I was once married. That was in 2013. The result of that union is my lovely and dearest son, Arafat, who I am proud to say was born in Makkah on Arafat Day. He is now 6. He is the jewel of my life.

I appreciate all the love and the support from you, my numerous fans who are not only in Nigeria but also in some other countries. Without you, my star would have dimmed. You are always on my mind, dear friends. One love! 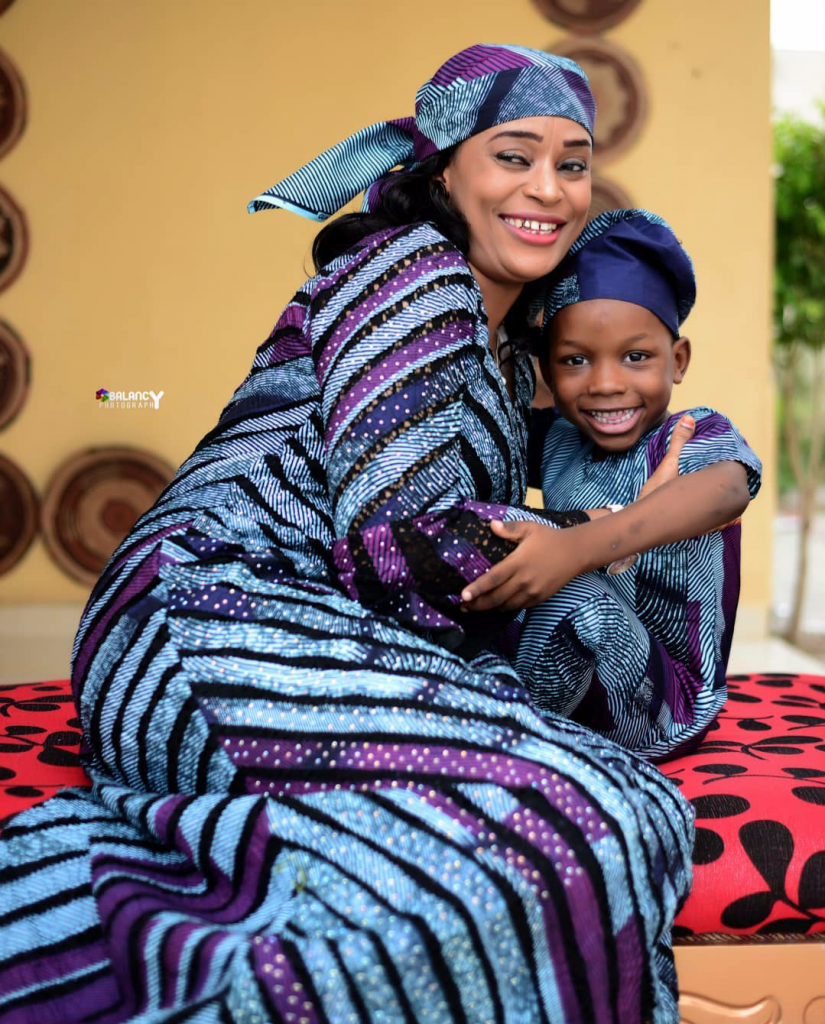